Noah Rubin founded CodeLM in 2015 as a 10th grader at Lower Merion High School. Since then, he has been heavily involved in the event, building the dashboard, writing questions, and hosting, among other things. He graduated from Lower Merion in 2017, then Penn State and the Schreyer Honors College in 2020 with a B.S. in Computer Science. He currently works as a Software Engineer for Google. 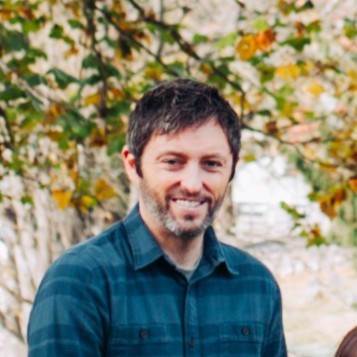