Our second event took place on February 9th and grew in many ways. We opened CodeLM up to other schools in the area and 10 schools signed up. We also gained a corporate sponsor, Susquehanna International Group, who sent some developers to help with the event. Finally, we introduced an open-ended problem that was hand-graded by the SIG developers. Competitors were tasked with implementing a modified version of Blackjack that we invented called Diecisiete. 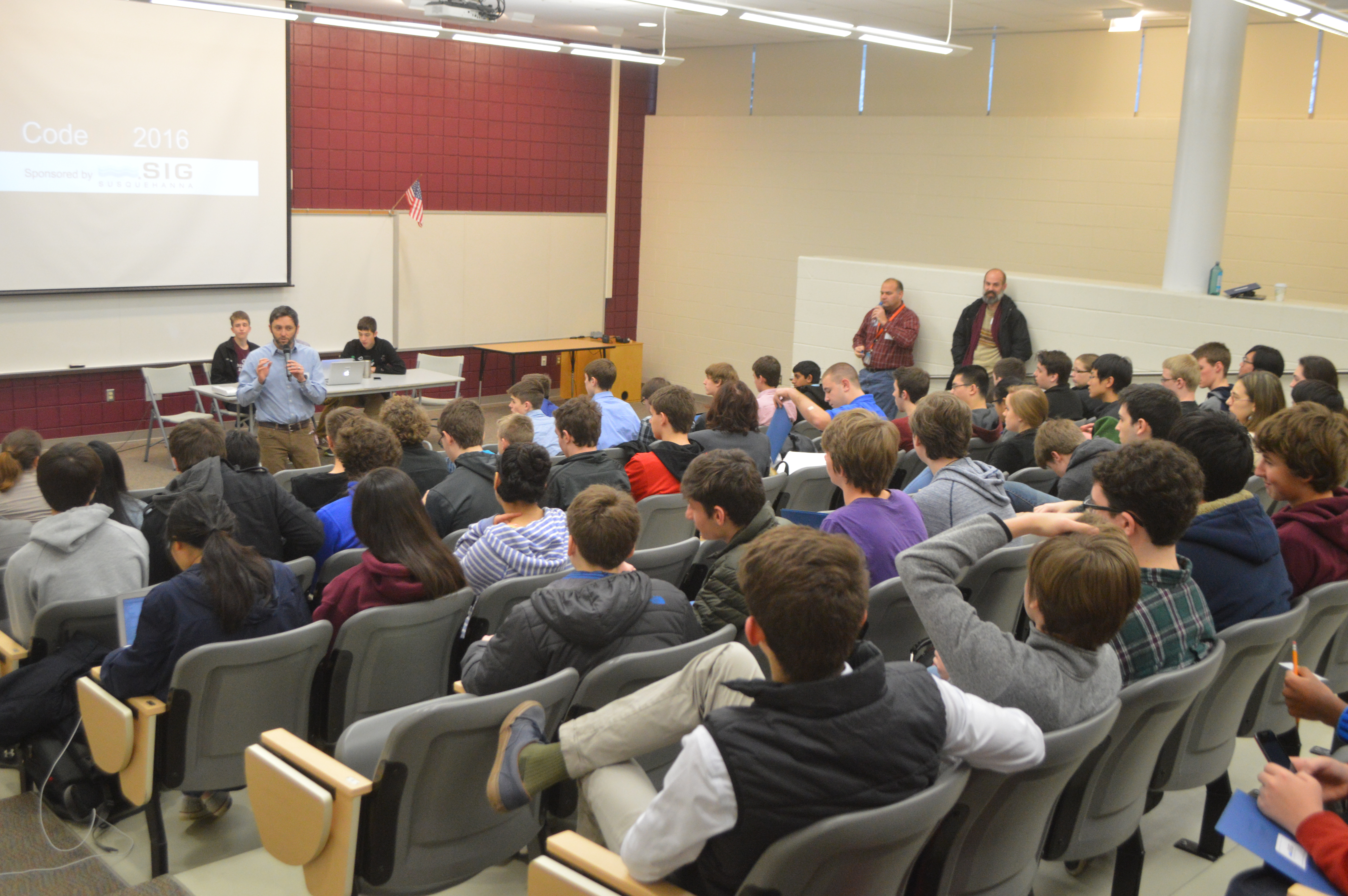 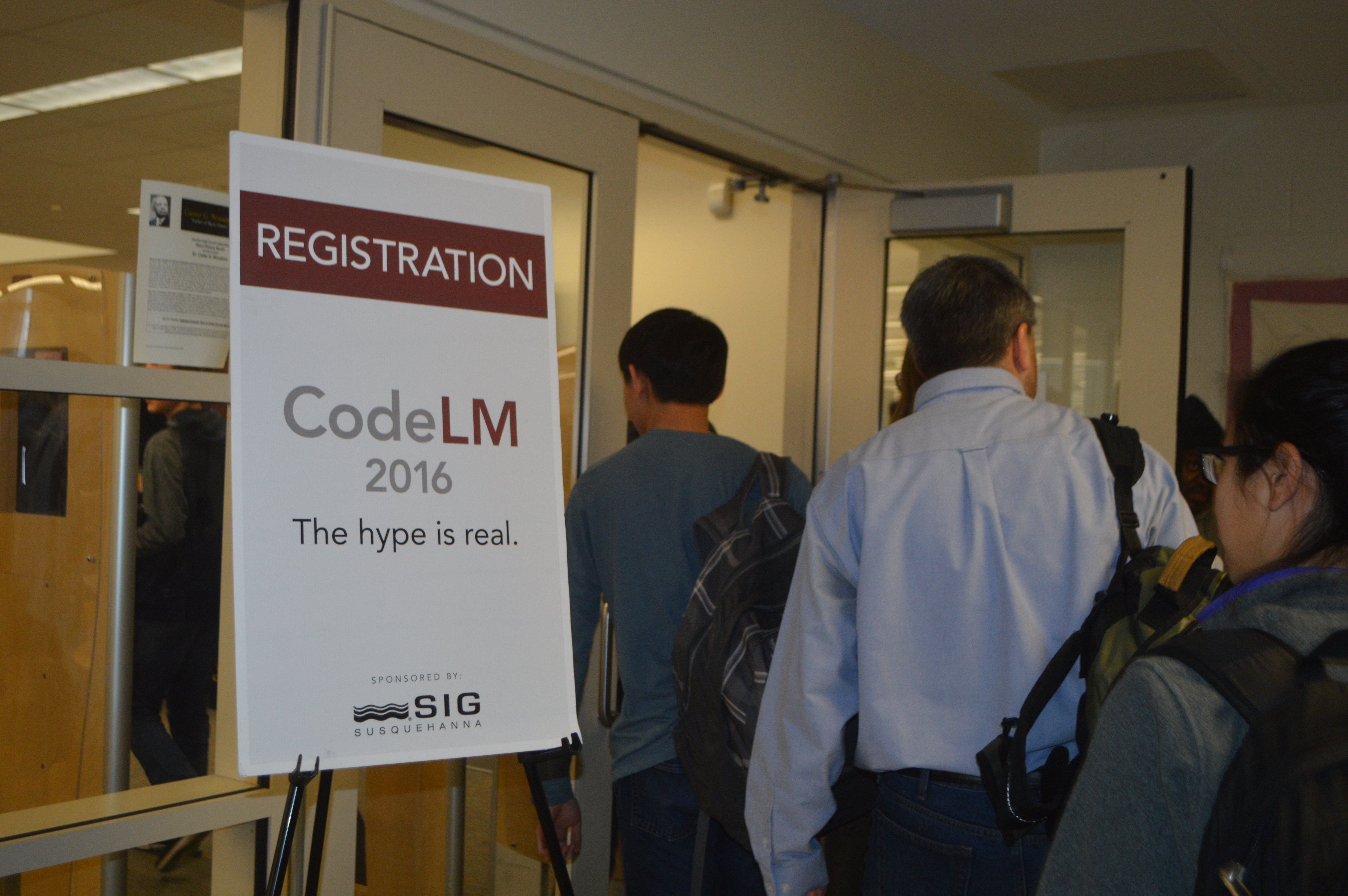 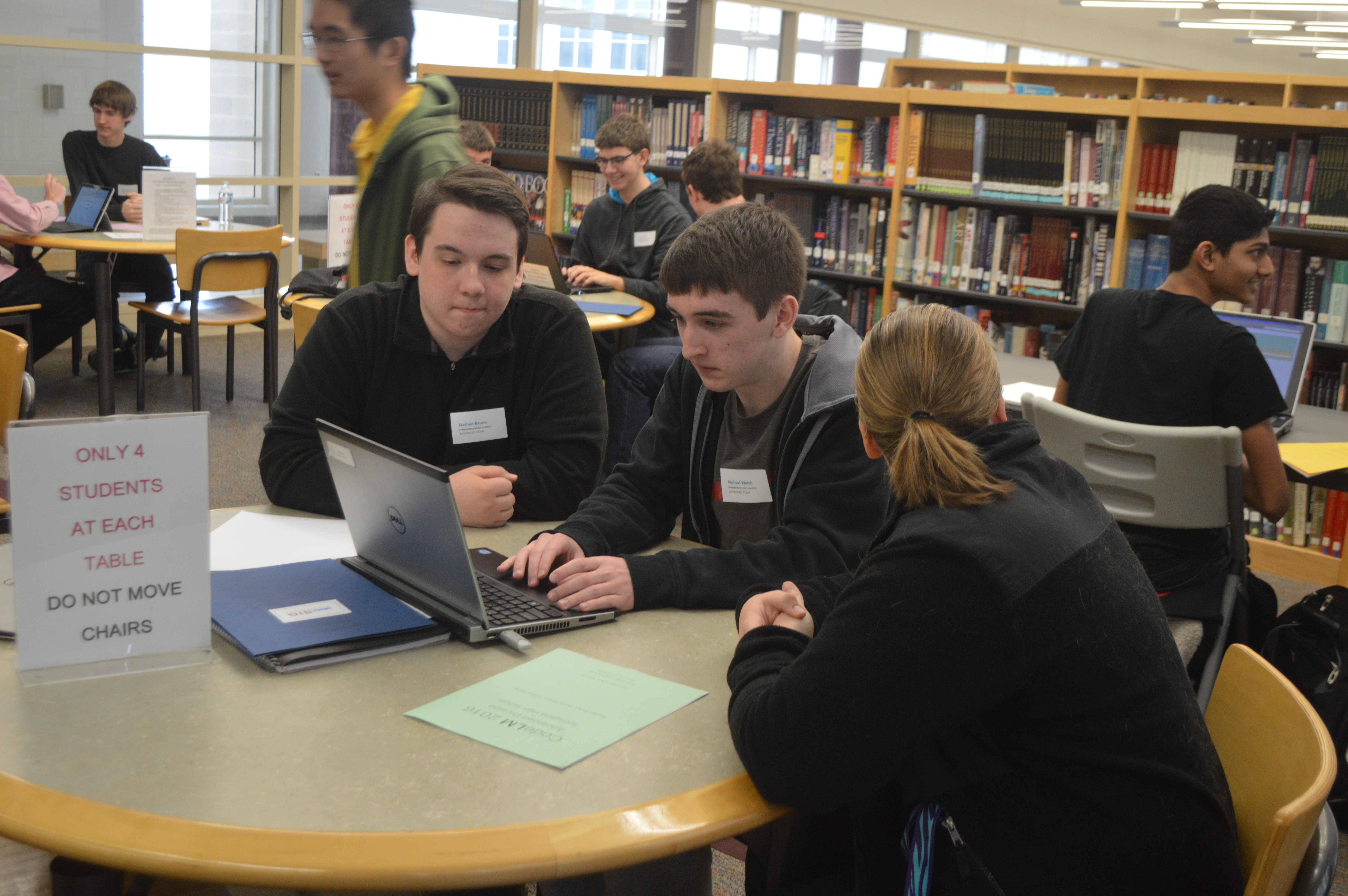 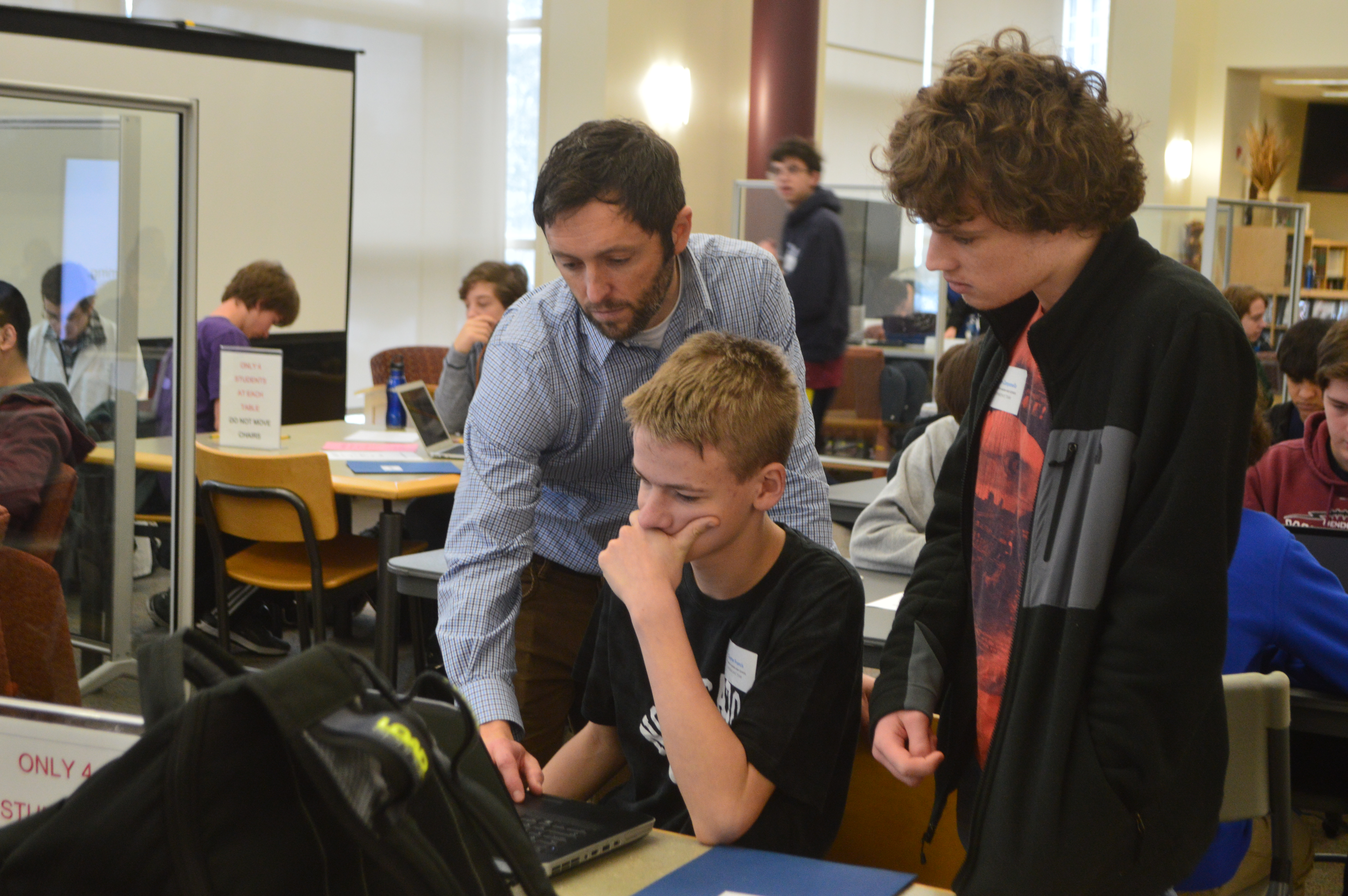 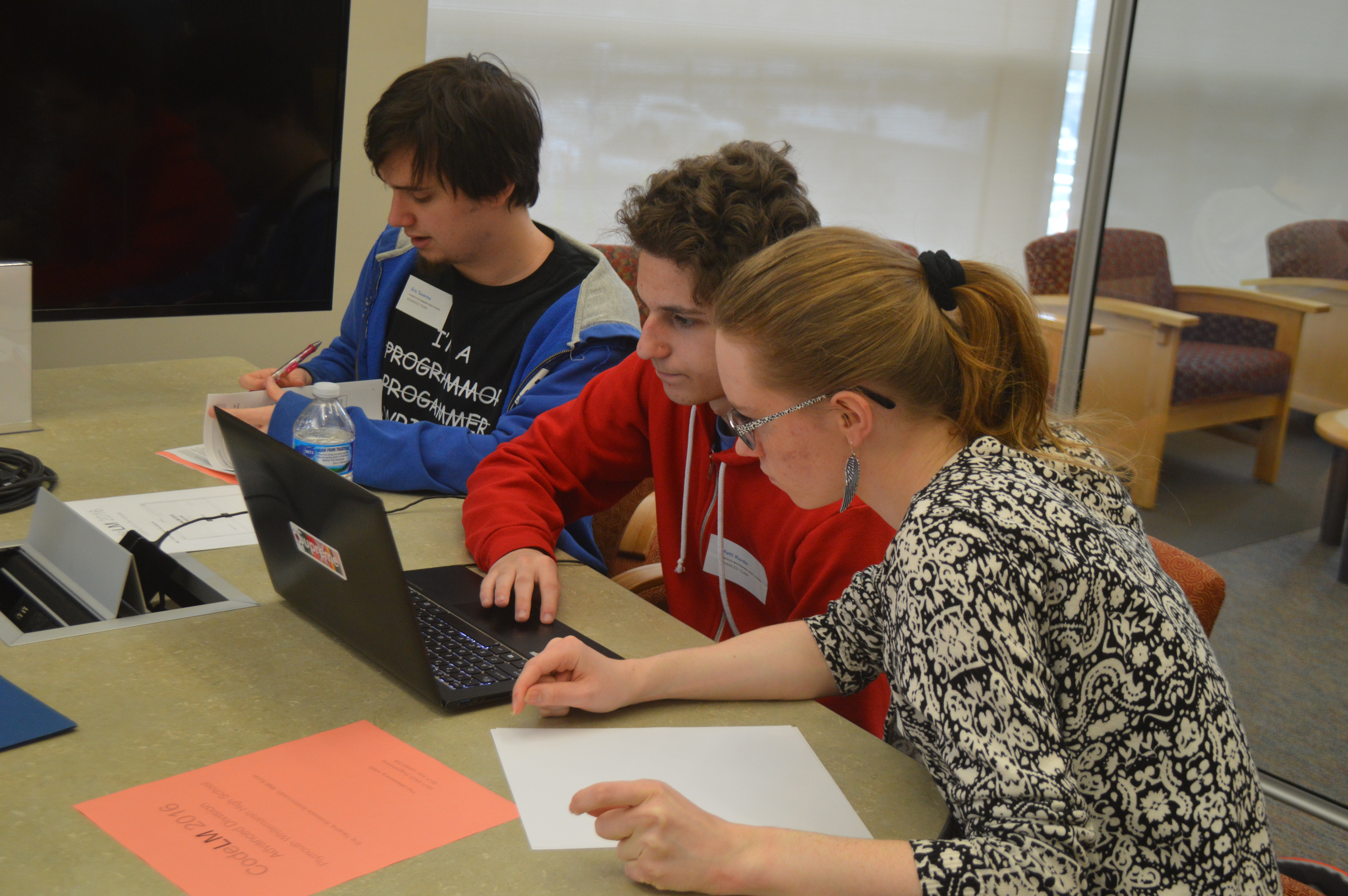 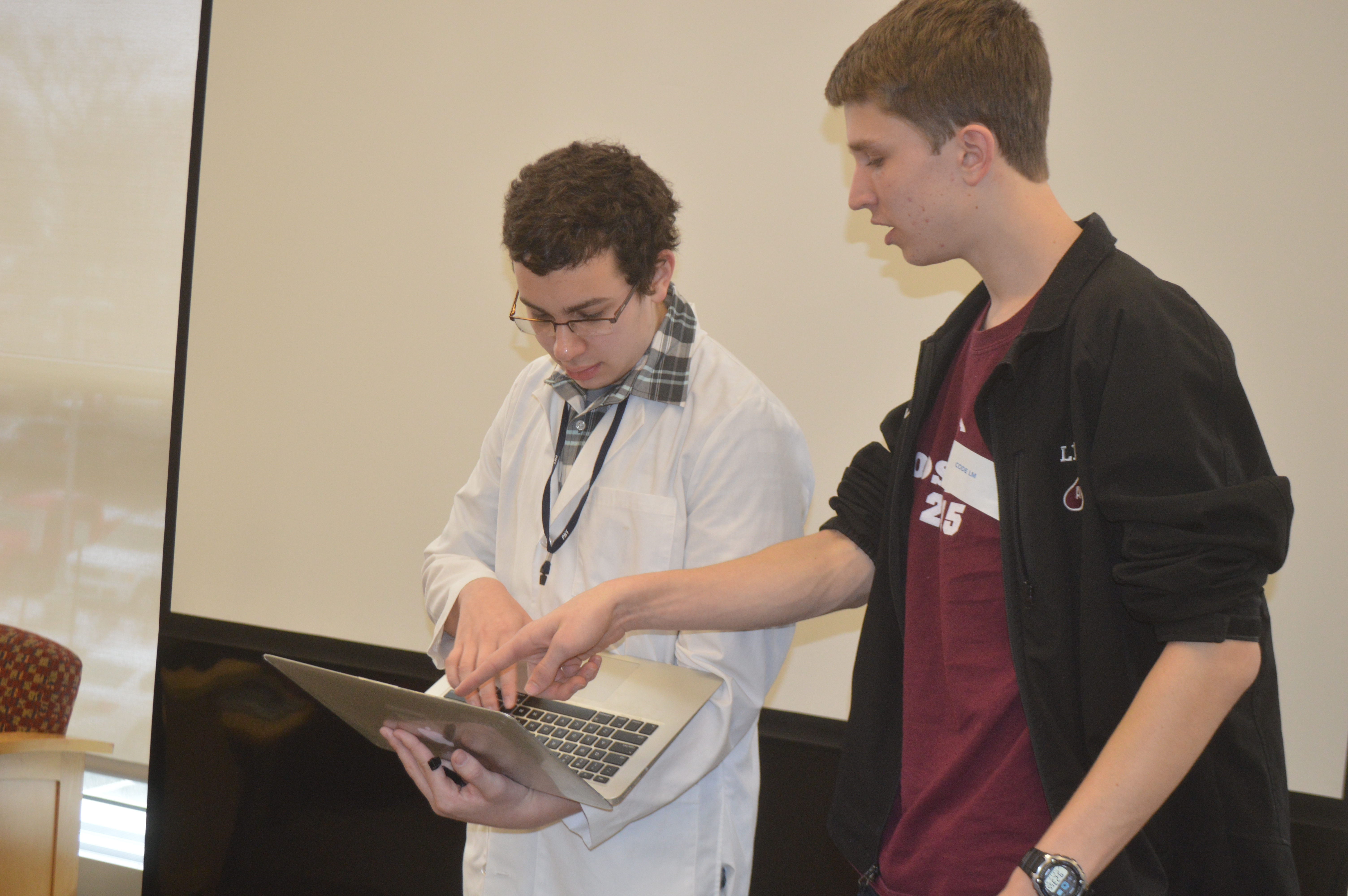 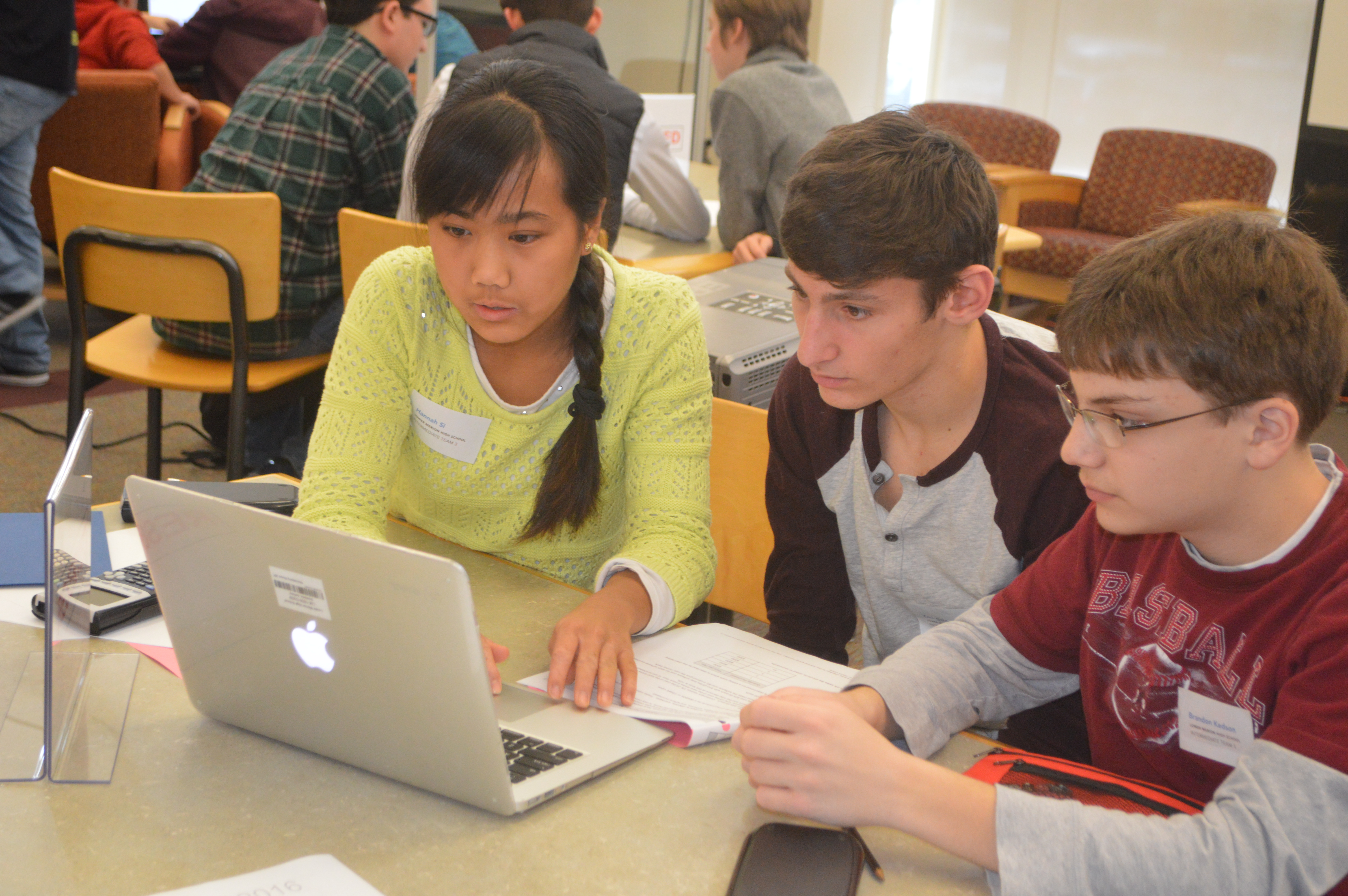 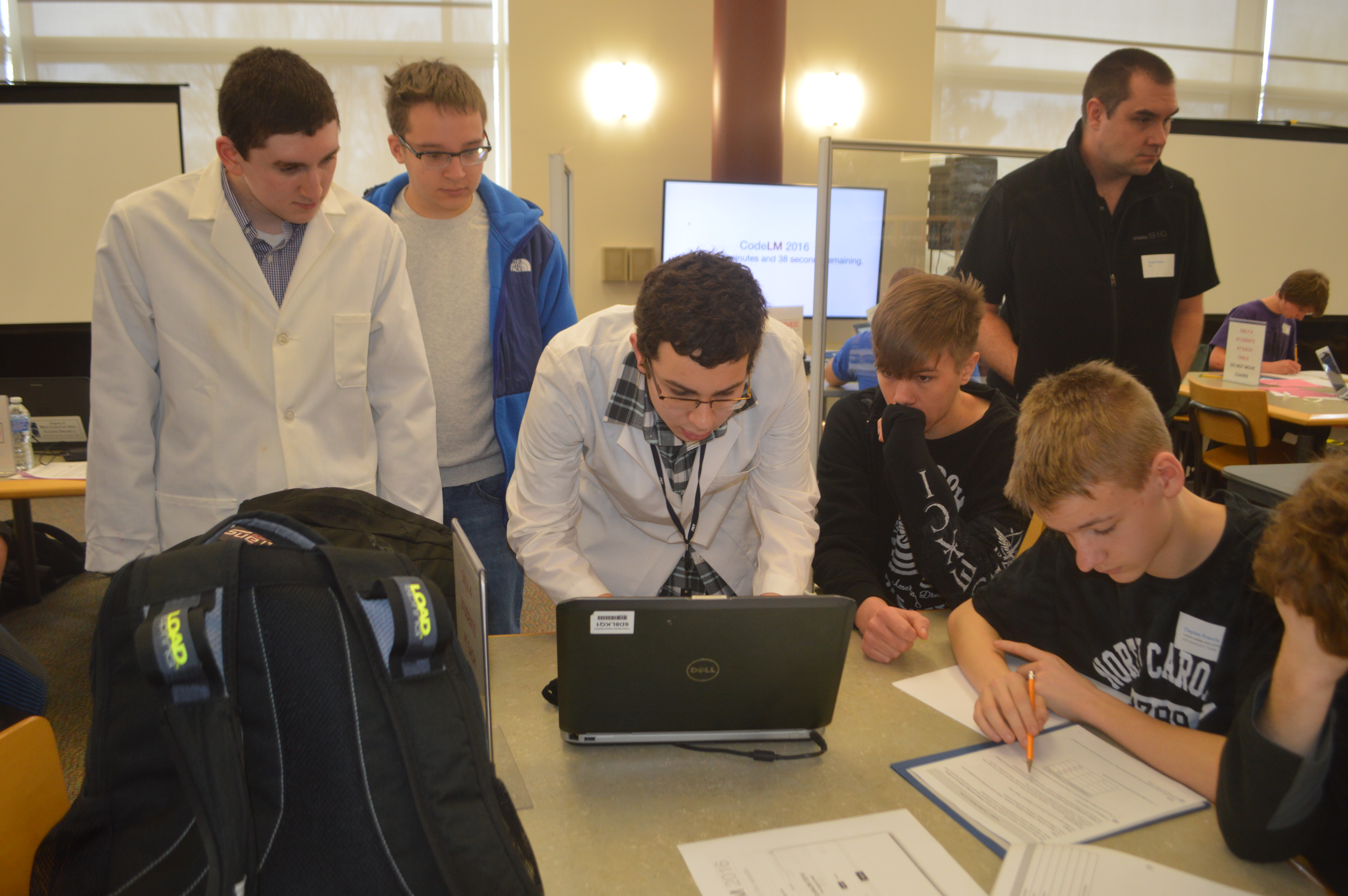 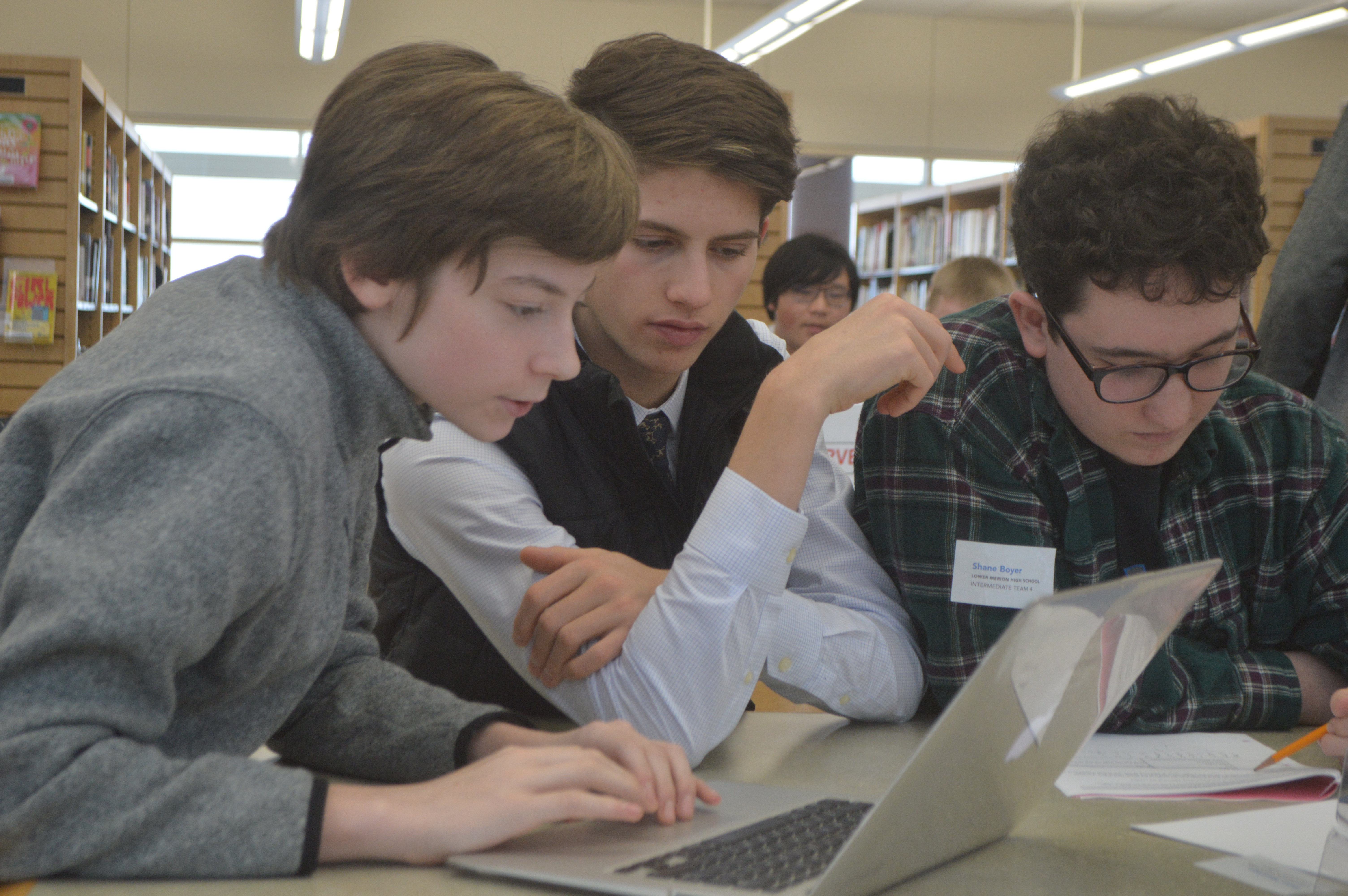 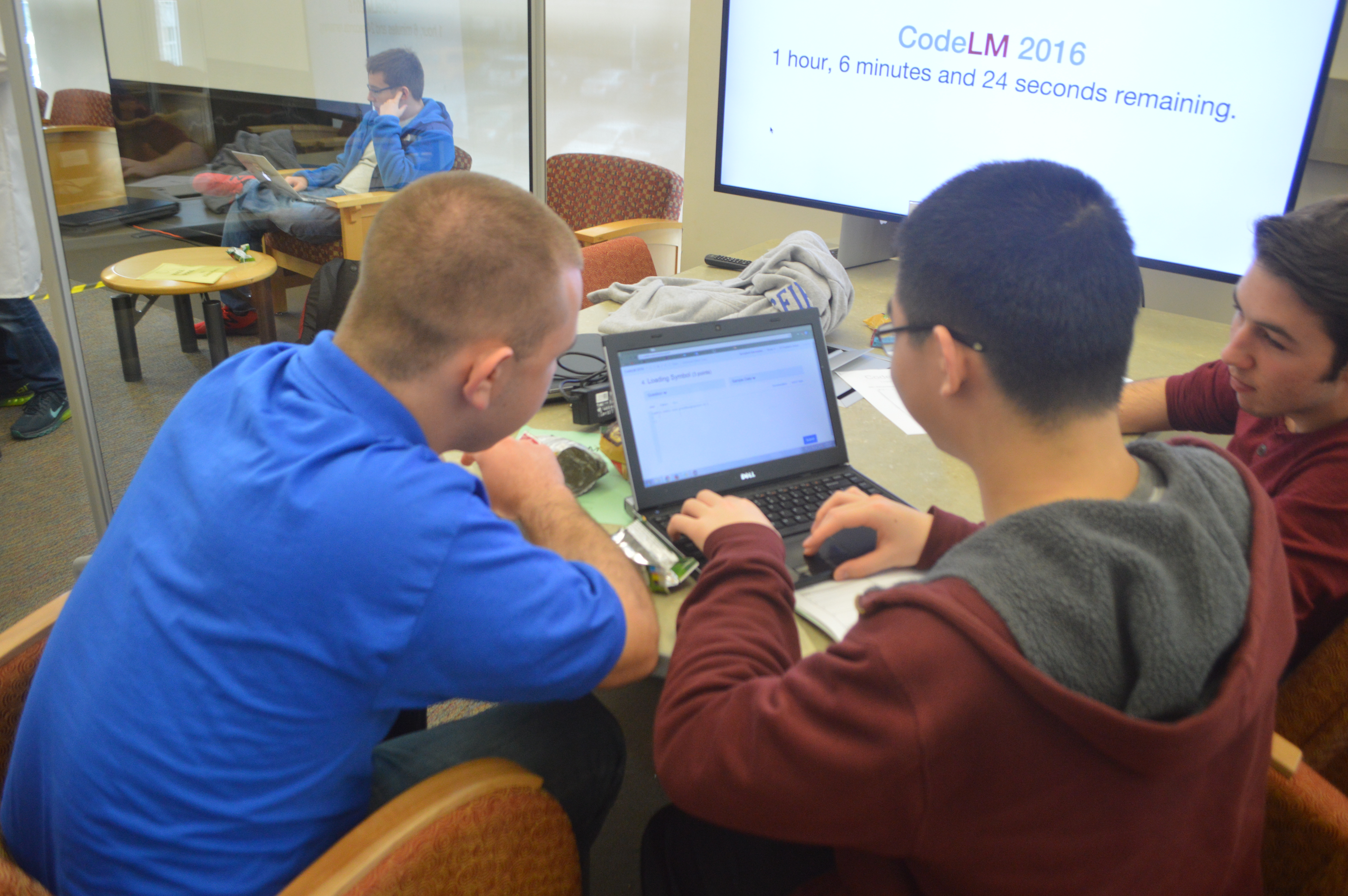